Here’s an overview of Russian adjectives:

Adjectives describe the nouns and pronouns to which they refer. Russian adjectives agree with the gender, number, and case of the nouns or pronouns they are describing.

Adjectives take three forms: normal, comparative, and superlative. This page covers just the normal form, like “интерестный,” which you’ll see in a dictionary. Comparatives and superlatives are covered separately on this page.

Additionally, Russian has a separate long-form and short-form for each adjective. Right now, we’ll focus on the more common long-form and how it declines. For short-form adjectives, please look further down the page.

Most Russian adjectives have a stem that ends with a hard consonant. Examples include: белый, красивый, молодой.

Soft-stem adjectives are those whose stem ends in a soft “н.” Examples include: синий, ранний, мгновенный.

Most Russian adjectives have a short form, a concept we don’t exactly have in English. The short form is used to make a statement about something, generally in a simple sentence without a noun that involves the verb, “to be.” It generally replaces “to be” and implies a temporary state. For example:

Also, it’s important to note that some adjectives do not have a short form. Generally, these are adjectives formed from nouns and have the endings: 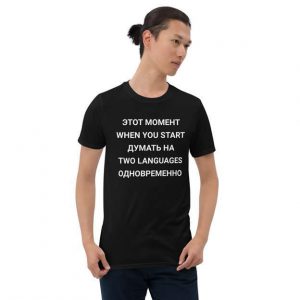 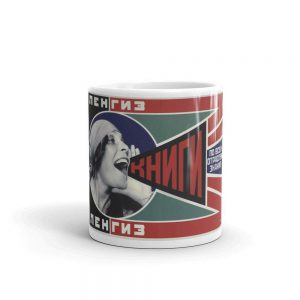